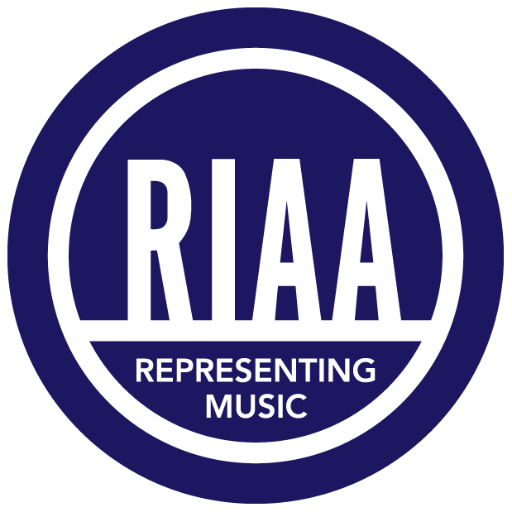 In a move to “modernize album certification,” the Recording Industry Association of America has announced it will now count streaming towards their classic industry album sales certification system. As a result, the RIAA retroactively awarded certification to seventeen albums, including Kendrick Lamar’s To Pimp A Butterfly, Hozier’s self-titled debut, and The Weeknd’s Beauty Behind the Madness, which jumped from Gold to 2x Platinum.

What impact does this have on the music industry?

Well, first and foremost, this is the first time streaming has been considered in RIAA certifications. In an era when gold and platinum records have been hard to come by and diamond records are nearly impossible (Adele’s 21 is the only full album to achieve diamond in the last 10 years), this new system tries to give value to those albums which have become insanely popular on streaming services but don’t have retail sales figures to match. These album certifications very clearly have been affected by the advent of digital music downloads, especially the introduction of the digital single, and so including streaming figures is the way the industry is trying to legitimize itself as album sales plateau.

In a way, it sets a value to streams. According to the RIAA, 1,500 on-demand audio streams = 10 track sales = 1 full album sale. Billboard has been using this equation for their charts for a couple years now, so it’s not anything new or revolutionary.

Get ready for some math.

Spotify’s pay-out per track is roughly $0.008 per paid stream and $0.004 per free stream, according to insider label sources, which would mean a ten-track album (priced at $10) would need to be streamed between 125-250 times to equal one full album sale. The math seems close enough. But when you look closer, Spotify has a significantly larger amount of free users than paid users. So when you do the math based on their free user payout, Spotify equates a full ten-track album stream closer to $0.04, while RIAA/Billboard falls at $0.07. This discrepancy in the value of a stream is indicative of the greater struggle between these companies and record labels. Perhaps this official valuation gives labels new information with which to negotiate for fairer streaming royalties moving forward.

This announcement also raises concern over the legitimacy of these certifications moving forward. Does a digital-only release that garnered hundreds of millions of streams deserve to be considered on the same level as an album that sells a million records in retail stores? Which is harder to do? One would argue, selling physical copies in a store. (Taylor Swift pulled her catalog from streaming services in the wake of 1989 and to date, has gone 5x Platinum. It can still be done!) Or what if artists give their albums away for lower prices or even for free? This announcement comes the day after Rihanna’s ANTI album was released for free and was downloaded more than 1 million times, earning Platinum certification fairly easily. A similar situation was when Lady Gaga’s Born This Way album was available on Amazon Music for $0.99 and was downloaded 443,000 times in its first week, which added with other digital downloads and physical sales launched the album to 2x Platinum almost instantly. There are now so many alternate ways to “sell an album” aside from the classic full-priced physical album purchase, and streaming is now a controversial piece of the equation. In response to this news, the CEO of Top Dawg Entertainment, Kendrick Lamar’s management, announced:

we don’t stand behind this @RIAA bs. ole skool rules apply, 1 million albums sold is platinum.until we reach that #, save all the congrats.

This news potentially offers a way to game the RIAA. The CEO of Top Dawg also added, “No cheat codes 2 platinum,” inferring that it can now be very easy to game the system to achieve certification. That was my first reaction. At labels and music companies, employees and interns could be instructed to continuously stream an album to drive streaming listens to increase royalties, so why won’t the same thing happen in order to achieve certification? We’ve seen something similar happen most notably with the artist Vulfpeck. They released an entirely-silent album called Sleepify on Spotify, comprised of ten songs equalling a total of 5 minutes of “audio,” and encouraged fans to stream it on loop while they were sleeping. Spotify eventually caught on, but Vulfpeck used the nearly $20,000 in royalties to fund a free tour in return. When you have a decent-sized fan base, streams (and royalties) can add up quickly. There’s reason to believe something similar can be done to trick the RIAA.

Streaming, especially with free services like Spotify, Pandora, Soundcloud and so many more, is a modern music challenge that can’t be addressed as simply as new technologies in the recent past, like ringtones and iTunes single downloads. A newfound, but maybe misplaced, legitimacy is now given to streaming services at a time when labels and music companies are still not getting properly paid for their catalogs. And when one of the biggest artists in music today effectively declines his new recognition, you know there’s still a communication breakdown in the industry.

In my personal opinion, I believe the RIAA should make a new category for streaming achievements as they did to address digital single downloads with their own category. The least the RIAA can do is start a conversation and help lead the music industry to an agreeable consensus on the value and ethics of music streaming.

Who would have thought some of these artists would be Gold or Platinum?  I’m actually very surprised that To Pimp A Butterfly hasn’t achieved Platinum already.